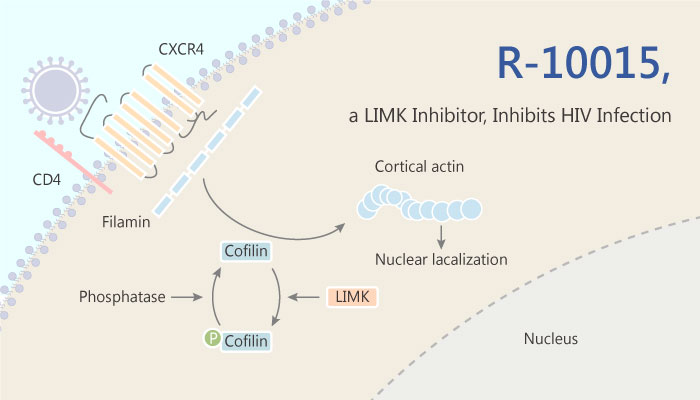 All in all, LIMK inhibitor R-10015 is a new class of broad-spectrum antiviral drugs.